5 takeaways from our experience in an autonomous vehicle

On Tuesday 17th August 2021, the Eloy team were fortunate enough to take part in one of Project Endeavor’s public trials of self-driving cars in Greenwich, London.

The trials allowed autonomous vehicle software business Oxbotica to test out its self-serving cars on London streets with members of the public so they could learn more about how they work.

As a connected vehicle business ourselves, we were interested to experience the emerging technology and also challenge our thinking.

Here are some of our thoughts:

Autonomous vehicles (AVs) are starting to appear on our streets, currently being trialled to assess their safety, improve the technology, and gather public opinion before a planned wider adoption by 2030.

Many people might be fearful of machines driving cars in a human world. The reality is that these trials are incredibly safe.

Firstly, they are set on prescribed routes that are tested and over time become known to the software.

Then there is the safety driver, who is alert and ready to take over if he feels it is necessary, for example if vulnerable road users such as cyclists and pedestrians, or emergency vehicles are nearby. He is also sometimes prompted to take over by the AV itself when the AV is aware of a difficult situation.

Finally, there is a safety car following the AV, providing additional road information to the safety driver and also preventing other road users from driving recklessly near the AV.

So these trials are safe and the more that happens, the better the technology will become.

2. The autonomous vehicle did well at a roundabout

Before the trial we had some reservations about an AV’s ability to handle roundabouts. However, in the trial we took part in, the AV did really well.

Roundabouts with multiple lanes can be very challenging even for humans because you have a lot of activity going on at the same time and there is a lot of information to process.

The need to look ahead, indicate, turn the wheel, and look for blind spots makes things tricky, but an AV has an advantage here as it can manage the multiple inputs from 360 degree cameras all at once. This is likely to be enhanced when several AVs are on a roundabout and can communicate in ways humans cannot.

Of course on a road network where there are only AVs then there may be no need for roundabouts or traffic lights at all.

We believe that autonomous parking has more value than many other autonomous driving activities for private cars.

Imagine driving to your destination’s front door and then leaving the car to find somewhere to park itself. This would save you time, reduce the need to carry heavy luggage or shopping, and may improve parking availability as AVs can park closer together in specialised car parks.

I would spend days and weeks watching an AV parking trial if one ever became public! Sadly, we were not able to experience this in our trial.

Autonomous parking that is linked to electric vehicle charging is also an important area that we feel needs to be explored. In fact, AVs might make the EV’s charging infrastructure easier to build and manage.

One thing we noticed in the trial was the slight overbraking by the AV. There wasn’t excessive “slammin’ on the brakes”, but there was a tendency to slightly overbrake in situations where a human driver may have taken their foot off the accelerator a little earlier.

This topic fascinates us because you can start to delve into how the AV is making decisions. There is also an obvious trade off because city driving is a dog-eat-dog affair. A perfectly designed AV trip would have smooth acceleration and deceleration using predicted traffic flows but this would tend to leave a larger gap behind the car in front, leaving enough space for a human driver to nip into. As a consequence, the AV needs to brake later and harder.

We have had lots of internal discussions about the needs for AVs to have a scale of aggression. At times they would need to dominate – for example over other AVs at roundabouts – and at others they need to find a way to hesitate (foot off the accelerator) and cede (politely let other cars out).

We have stated that the trials are very safe and this explains why the autonomous vehicle road miles are significantly safer than human driven miles. To us this is now obvious: you have software on known routes, safety drivers on known routes, and a support car on known routes. For an accident to happen you need all these safety features to fail.

As a consequence, it is not possible to state that autonomous vehicles are much safer than human drivers because they are not driving autonomously. They are in trial conditions that will never test the autonomous vehicle’s safety.

For an autonomous vehicle to have a place on our roads, we would need them to be “as safe” as humans. But this comparison needs to be done “with no human intervention” as human drivers will not pay attention in the safe way as a set of safety drivers. 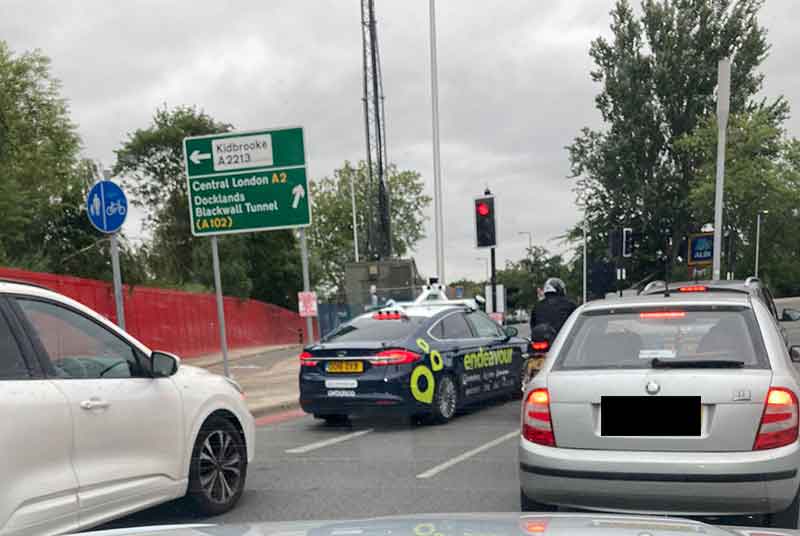 An obvious example is the safety car following the AV: the AV won’t get rear-ended because there is a professional driver in the following safety car. This has other fascinating corollaries because other research indicates that a string of AVs create very unstable traffic conditions – perhaps all linked to the jerky braking mentioned above.

The trials are fun, very safe, and intellectually stimulating. We hope more will happen and the technology will improve. There are lots of interesting possibilities for connected vehicle services that we have identified and will share them in the future. 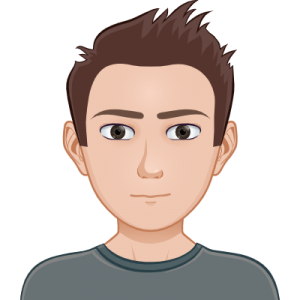 Damian is a co-founder of Eloy and has a background that includes driverless car research, insurance, financial services, and product innovation.

What can we learn from the panic at the petrol pump

10 tips for driving in hot weather